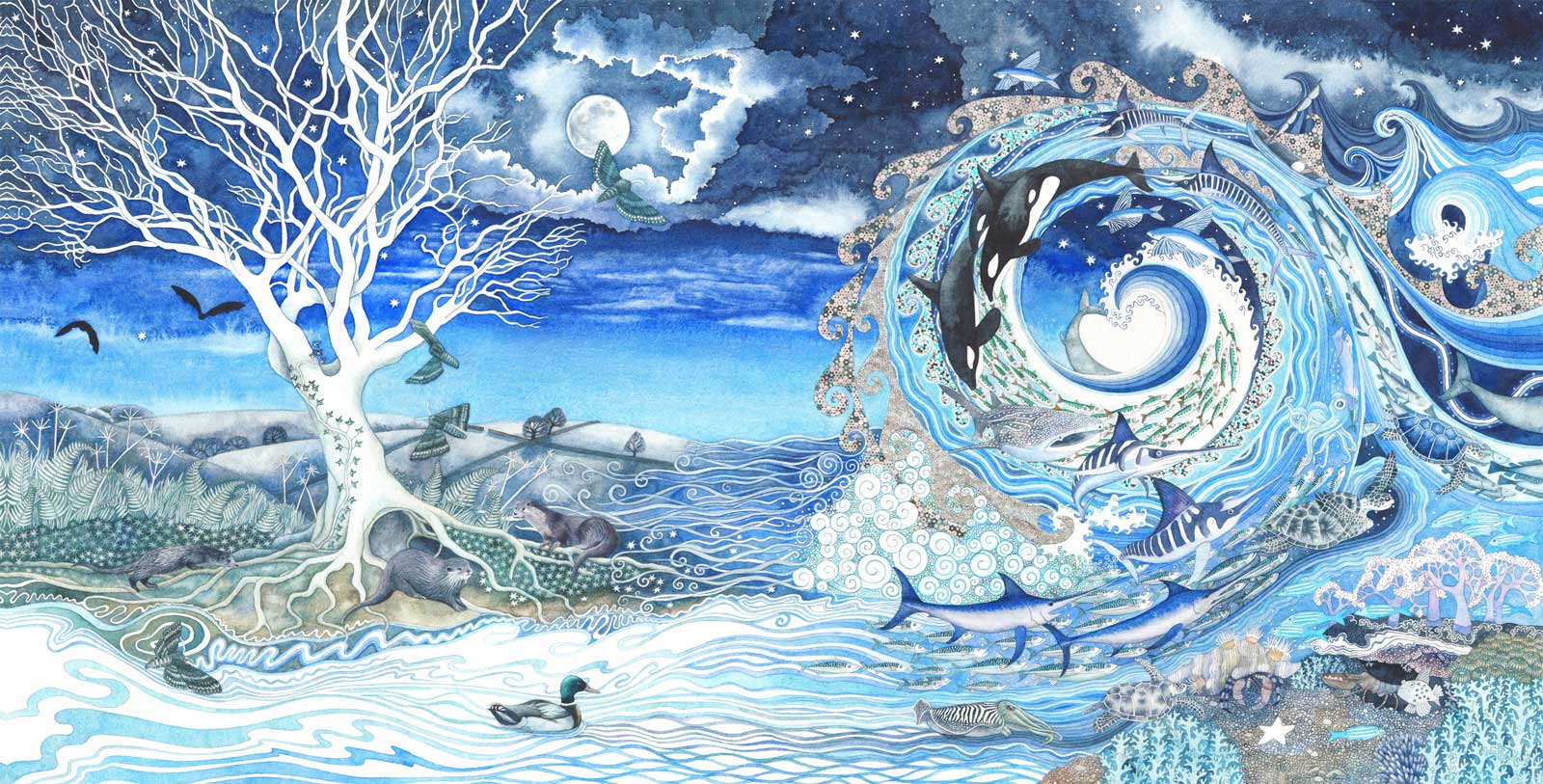 Our first confirmed festival date of 2016 - The Reichenbach ArtRock festival 2016. The festival is 1st & 2nd April, so don't be an April fool, get your tickets early, bands include IQ, RPWL, SBB, District 97 and many more. Pendragon will…
Rachel WilceSeptember 24, 2015
Latest News

The Pendragon Store is now managed by The Merch Desk.
Rachel WilceJune 10, 2015
Festival

It has been confirmed that Pendragon will be playing at the 2015 Night Of The Prog in Loreley. We will be playing on Friday night....read more.....
TwigDecember 30, 2014
Festival

Pendragon have just been confirmed for the Ramblin' Man Festival in Kent on Saturday July 25th 2015, along with Marillion, Camel, The Scorpions and many more! The Ramblin' Man Fair is an annual celebration of classic rock, prog, country and blues, bought to…
TwigNovember 28, 2014
St Helens

Fantastic shots from Katowice, thanks to Marcin Pawlowski
TwigOctober 21, 2014
Verona

We've arrived in Verona and setting up for tonights gig
TwigOctober 19, 2014
PrattelnTour 2014

Katowice, thank you, what a night

A sold out crowd, a fantastic show, thanks Katowice
TwigOctober 17, 2014
Katowice

Arrived at the Rialto, Katowice, A new venue for Pendragon
TwigOctober 16, 2014
BydogoszczTour 2014

Start of the setup after breakfast, Bydogoszcz - Home of the famed Mad Dog!!
TwigOctober 15, 2014
PoznanTour 2014

Thank you Blue Note, Poznan! Another Sell Out!

What a fantastic night in Poznan!! Another Sellout!
TwigOctober 15, 2014
Studio Albums

The latest album by Pendragon available now in the Pendragon Shop
TwigOctober 14, 2014
ReichenbachTour 2014

A Record Sellout at the Bergkeller, Reichenbach

Another fantastic and entertaining evening as usual in Reichenbach (including Champagne....)
TwigOctober 14, 2014
BochumTour 2014

Setting Up in Zeche, Bochum

A Sell Out Boerderij, Zoetermeer – What a night!

A fantastic night in front of a Sell out crowd at the Boerderij, Zoetermeer
TwigOctober 12, 2014
Tour 2014Zoetermeer